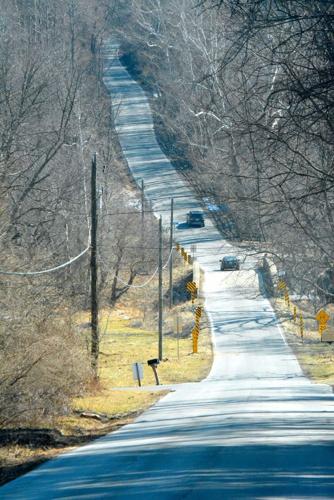 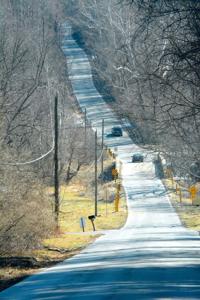 A view of Snickersville Turnpike as it crosses Beaverdam Creek at Hibbs Bridge. 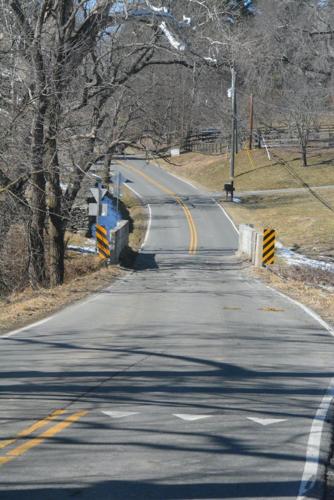 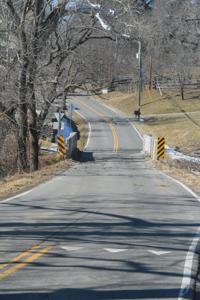 The one-lane concrete Luten Bridge over the north fork of Beaverdam Creek is among historic structures included in the Snickersville Turnpike Historic District.

The 15-mile stretch of Snickersville Turnpike between Aldie and Bluemont is on track to get national recognition for its historic significance.

The road follows a hunting path of the Sherando American Indians, which evolved into a colonial trading route after the Treaty of Albany pushed native Americans west of the Blue Ridge in 1722. The turnpike—a toll road— was chartered in 1810 and completed in 1829.

The rural road today retains much of its original physical appearance, more so than other nine turnpikes built in the county during the 19th century. Those features include its largely unchanged width and “oddly straight alignment, surveyed by gentlemen engineers who were largely just farmers primarily concerned with the most direct route,” according to the filing.

The turnpike began as a packed dirt road in the 18th and 19th centuries. A gravel surface was added in the early 1900s before it became the paved road of today. The final toll gate on the road ceased operation in 1915.

Among the 14 contributing historic structures in the district are the double-arched Hibbs Bridge over Beaverdam Creek and the one-lane concrete Luten Bridge.

The county’s Historic District Review Committee on Friday approved sending a letter of support for the nomination.

“Snickersville Turnpike came to prominence as a primary transportation route that provided overland transportation for the County’s agricultural industry during the nineteenth century. The turnpike retains original elements of construction, which can be seen in its design, setting, location, and workmanship. Listing the Snickersville Turnpike Historic District in the National Register is an important step in protecting this unique roadway and excellent example of transportation development for future generations,” stated the letter signed by HDRC Chairman Karl Riedel.