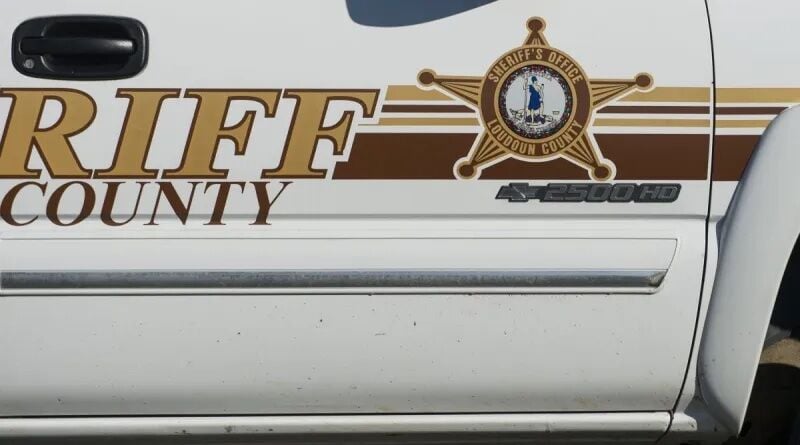 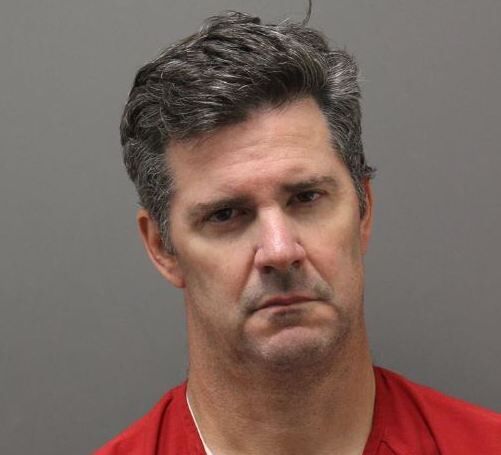 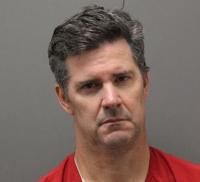 The Sheriff’s Office has charged a 51-year-old Ashburn man with attempted second-degree murder following an assault this morning at a home in the Village of Waxpool neighborhood.

According to the report, at 6:30 a.m. Oct. 13, deputies responded to a home on Parsells Ridge Court in Ashburn for a report of an assault.  The victim reported that a man known to her attempted to smother her with a pillow and she believed he was trying to kill her. She said she was able to fight him off and flee the home.

Deputies located the suspect, Steven F. Dennen, on foot a few blocks away and placed him under arrest without incident.

Dennen was held without bond at the Adult Detention Center.